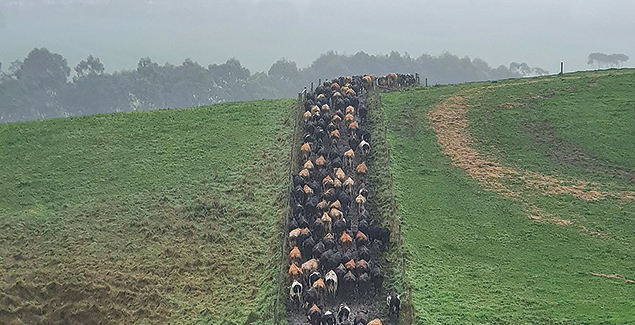 Farmers are at higher risk of suicide than other occupations and the general population. The complex suicide risk factors have not been examined in a large, population‐wide study across a significant time period. This observational study draws on existing data from the United States’ National Violent Death Reporting System (NVDRS), including 140,523 farming‐ or non‐farming‐related suicide decedents between 2003 and 2016 from across 40 states. “Farming‐related” decedents included 2,801 suicides. Farmers had higher odds of being male, older, less well‐educated, and American Indian/Alaska Native. Farmers had higher odds of using firearms and—when farmers used a gun—higher odds of using a long‐arm weapon. Farmers had lower odds of having a known mental health condition or job problem, and lower odds of having made a previous suicide attempt or leaving a suicide note. Findings highlight the complexity of suicide risk within the context of farming in the United States and reinforce the need for tailored prevention efforts; employing means restriction of firearms; and emphasizing that traditional risk factors may not be as common in the farming population.