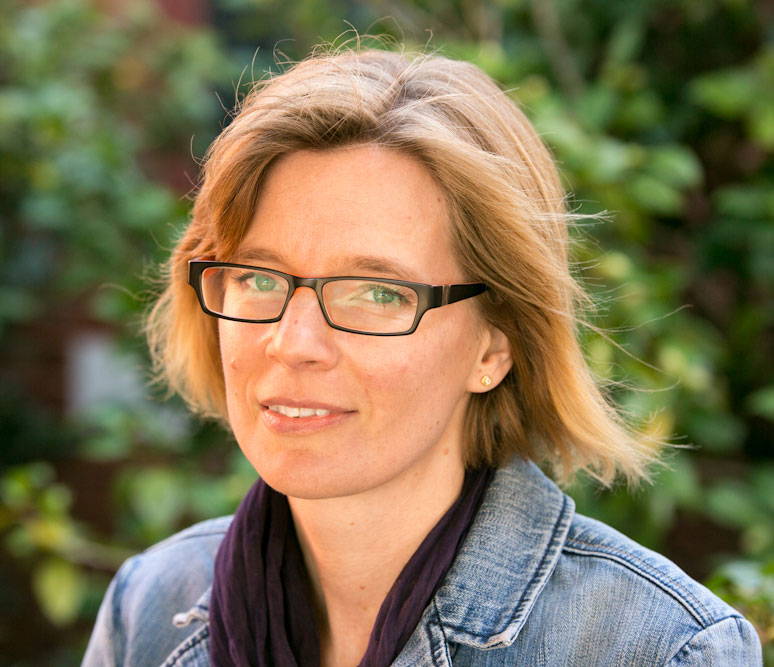 Royston “Doc” Nettleton had been putting it off but the chest pains and headaches had gotten so bad, the dairy farmer reluctantly presented himself to his local hospital.

They kept him in overnight for tests but sent him home with a clean bill of health.

But after two or three similar hospital stays looking for the the cause of the pain, a locum had some advice for the Orbost resident.

“They just put it down to stress.

“The doctor told me to go on a big holiday and all that sort of stuff.”

How realistic was the advice?

“Not realistic at all.”

Dairy farmer and president of the Orbost-Snowy Rovers, Royston “Doc” Nettleton is a busy man not known for taking holidays.

“When you’re milking all-year-round and you’re president of the local footy club, life’s busy, you can’t just run off for a holiday whenever you want,” he said.

“I just tried to stop and start again and that was it, really, try to just do the best I could.

“I was just trying not to let things affect me as much, you know?

“Sometimes just some little things get you down but you get over it, move on, talk to my mates.

“Close mates check in on me, ask me how I’m going.”

The stress had built up slowly as Mr Nettleton dealt with a combination of off-farm and on-farm issues, including the four-year drought afflicting east Gippsland and the dairy crisis.

Mr Nettleton said he thought there might be counselling available 60 kilometres away at Lakes Entrance but in his local town, the best option was to visit a general practitioner.

It was important to push yourself to seek help before the stress got too difficult to handle, he said.

“The hardest thing is making the appointment, I find.”

Self-doubt got in the way.

“What initially I’d think was, ‘Is it worth going to the doctor, am I wasting everyone’s time?’, that sort of thing,” Mr Nettleton said.

“But once you make an appointment, away you go, you front up for it.”

Mr Nettleton’s experience of difficulty accessing specialist help in far east Gippsland is borne out by the numbers.

The more rural you live, the higher your risk of suicide, alcohol and drug use, and the more likely you are to spend a night in hospital to deal with intentional self harm or mental illness.

But none of this is because you’re more likely to be mentally ill – those rates are the same as if you lived in the city – it’s more likely linked to another key statistic: access to help.

Good help really is hard to find in the country and the statistics that appear in a new Swinburne University report bear that out.

City dwellers access Medicare-subsidised mental health services at about four times as often as their cousins in inner-regional areas.

Specialists like psychologists and psychiatrists are few and far between, and not just because the population’s more sparse.

There are four times as many psychiatrists per city-dweller than out in the bush.

Many are not mentally ill but in potentially damaging psychological distress, nonetheless.

“We can’t have that narrow focus on people who have only been diagnosed with a mental illness – we do have to look much more broadly than that,” Dr Kennedy said.

“In the past, suicide is always associated with mental illness.

“It’s really becoming apparent now that mental illness is just one factor in a whole range of complex factors.”

She says it’s time Australia looked at the situations farmers find themselves in that cause dangerously high stress levels and work on practical solutions.

Dr Kennedy hopes a new project called The Primary Producer Knowledge Network that was developed by the National Centre for Farmer Health (NCFH) would deliver practical plans for farmers.

“People in primary production are, on the whole, incredibly practical people,” she said.

“Mental health is an emotional topic but there are also a whole range of practical things we can do to support our mental health and to prevent ourselves from the risk of mental injury.”

The network’s shape is not fully formed, with the design being developed in conjunction with farmers, Dr Kennedy said, and would offer strategies and resources delivered through a website, interactive capacity-building program and social media platforms.

The focus would be on how workplaces could prevent distress.

“This project is quite unique,” Dr Kennedy said.

“A lot of the work at an individual level has been looking more at health promotion.

“We’re looking at it much more from a prevention kind of focus.

“This project is being funded by WorkSafe’s WorkWell Mental Health Improvement Fund and safety is very prevention focused.

“Rather than talking health promotion, we’re looking at the step before that, getting systems and procedures to prevent people from experiencing stress and for that to develop into risks to mental health.”

An example could be as simple as finding ways to manage breaks from farming.

“We think of some of these sectors as being kind of 365 days a year roles where it’s really hard to take a break,” Dr Kennedy said.

“We know that being able to take time away from a farming business is really valuable to people’s mental wellbeing and their ability to take stock and have a fresh perspective on things.

“There are practical things that we may be able to do… to help people put some sort of separation between their work in their home-life to create some space for themselves.”

The NCFH was calling for expressions of interest from primary producers and other stakeholders to engage in the design, with applications opening this week.