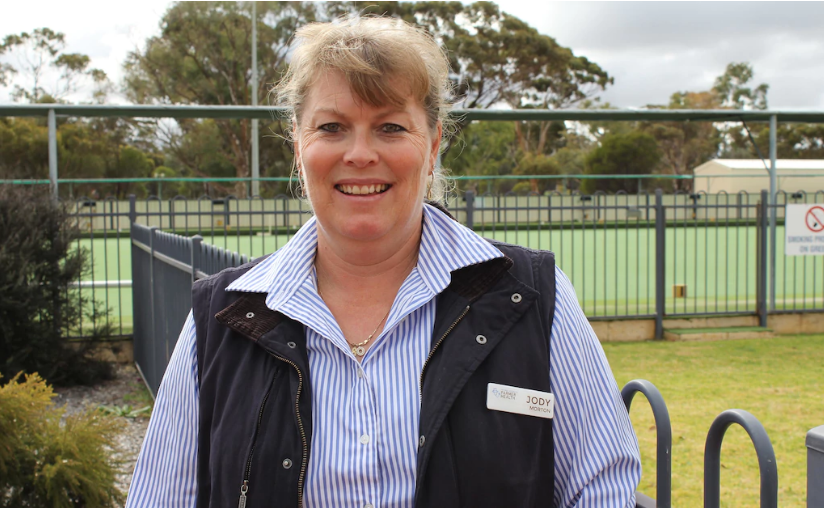 Being a farmer is the most dangerous occupation in the country.

While it may be a startling claim, National Centre for Farmer Health representative Jody Morton said the statistics don’t lie.

Speaking to more than 130 farmers at the GenAg2017 conference, Ms Morton said 27 per cent of all Australian workplace fatalities were in the farming industry.

She said statistics on agricultural industry injuries did not paint a full picture given many farmers did not report workplace injuries.

“The flow-on effect of these injuries is significant, not only to the person injured but to the business, in terms of cash flow and profitability, the family and even to the community,” she said.

“All of the other major industries are seeing decreasing death statistics, some quite dramatically — but agriculture is not.

“This is really scary stuff, and often the injuries we see in agriculture are catastrophic.”

Ms Morton said quad bike accidents were the leading cause of deaths on farms, with 11 deaths recorded on farms in 2015.

“Thankfully this number reduced just slightly in 2016, with 10 deaths on farms as a result of quad bikes — but that number is still unacceptable,” she said.

The majority of deaths occur when a quad bike falls on top of the rider, Ms Morton said. “The centre of gravity of a quad bike is quite different than a trail bike,” she said.

Research also shows the prevalence of cardiovascular health risks for farmers is higher than the national average.

“Farming is perceived as a very active occupation, but it has become a lot more sedentary,” she said.

In terms of emotional health and wellbeing, Ms Morton said people living in rural areas had similar rates of diagnosed mental illness when compared with those living in urban environments but much higher rates of suicide.

“WA and Tasmania have much higher rates of suicides in rural areas,” she said.

“There is a lot of research showing that health issues in agriculture are cumulative, meaning we can reduce this long-term health impact by doing simple things like not repeatedly jumping off machinery, using respiratory masks, getting enough sleep, not working excessively long hours, and even just looking out for our neighbours and mates,” she said.