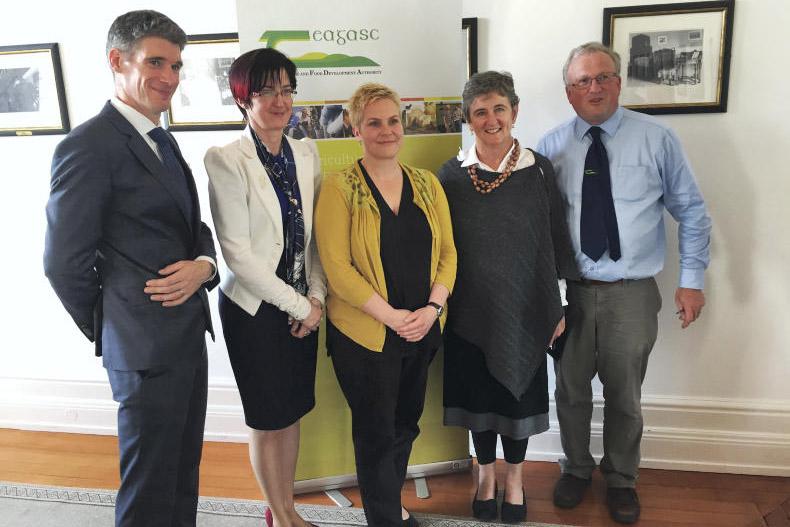 On a visit to Ireland this week, Prof Susan Brumby from Australia’s National Centre for Farmer Health explained how issues similar to here are addressed down under.

Speaking at Tuesday’s conference on farmers’ health at Teagasc Oak Park, Prof Brumby drew several parallels between the health of farmers in Ireland and in Australia. In both countries, they are older than the general population and tend to go see the doctor later than other people when they have a complaint.

“We do have a health safety net, but it’s not always easy to access because of distance and pressure to keep the family farm going even when the farmer is sick,” she said.

What farming people really value is people who can walk in their shoes, who know the industry

The National Centre for Farmer Health works to remedy this situation by involving farmers and other members of the agricultural industry. It runs farmer health training sessions for a range of professionals, from agricultural advisers to feed merchants, and raises awareness through community events such as fun runs.

“What farming people really value is people who can walk in their shoes, who know the industry,” said Prof Brumby, who has lived on a sheep farm herself. However, she warned of the risk that people familiar with farming might reinforce stereotypes the wrong type of message, such as “She’ll be all right, mate”, or “It’s just a flesh wound.” This is where the National Centre for Farmer Health steps in.