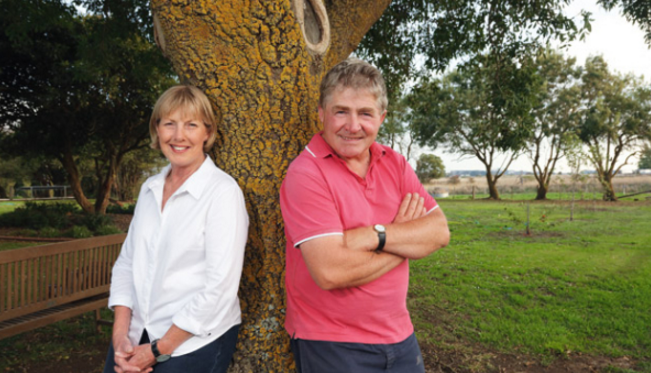 A new research project is tackling one of the most taboo subjects in the bush.

Rural suicide rates are double that of metropolitan areas and men in remote Australia are up to three times more likely to suicide than their urban counterparts. These figures meant very little to Jen Irrgang until April 3, 2013 – the day her larrikin husband of 25 years, Mark, became one of the statistics.

“Mark was an ordinary bloke. There were no signs, nothing,” says Jen, of Sedan, north-west of Adelaide. “Even his best friend didn’t know he had been suffering from depression. I am still shocked, years later. You never come to terms with it. You just come to accept it.

“Suicide is a very difficult subject for people to broach. At first, people asked me did I want others to know how Mark died. Right from the outset, we never covered it up. There’s no hiding it and I am not ashamed of Mark. It’s a tragedy, that’s all.”

Still, there’s no escaping the unanswered questions that Jen and her two teenage daughters were left with – especially why a popular, sociable man who could “talk the leg off a table” could not tell anyone he was hurting. “That’s the hardest thing,” she says. “I just wish he’d spoken up and asked for help.”

Jen is bravely sharing her family’s heartache courtesy of a National Centre for Farmer Health research project that aims to reduce the stigma associated with suicide, curb suicide rates in rural Australia, and provide more effective support to those affected. The Ripple Effect gives those who have been touched by suicide an opportunity to share their experiences and insights, to help others and themselves. It is hoped that their short videos and deeply moving postcards – recalling suicide attempts and the distressing fallout of suicide but also delivering messages of hope and support – enable participants to see that they are not alone.