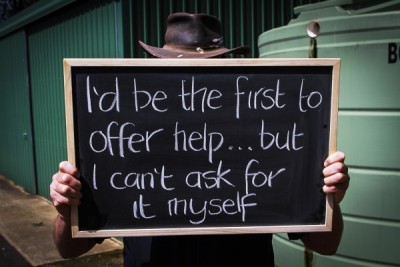 The VFF, together with leading agricultural experts, health professionals and academics have been successful in obtaining a $440,000 beyondblue funding grant to reduce the stigma around suicide experienced by males in rural farming communities.

Titled “The Ripple Effect”, the interactive digital program aims to combat the stigma experienced by males, aged 30 – 64 years, from the farming community who have lost someone to suicide, attempted suicide themselves, cared for someone who has attempted suicide, experience thoughts about their own suicide, or been touched by suicide in some other way. VFF will partner with leading digital platform AgChatOz, the highly regarded National Centre for Farmer Health, Deakin University, Mental Illness Fellowships North Queensland, Western District Health Service and digital company Sandpit for the development and roll out of the Ripple Effect.