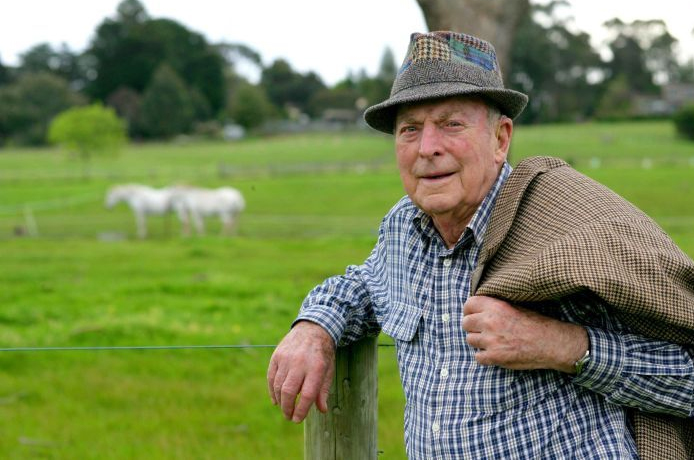 A farmer health program developed in regional Victoria, that can’t get funding, will be rolled out by the Canadian Government in October.

A lack of state or federal government funding in Australia means the same award-winning program has ceased work on home soil.